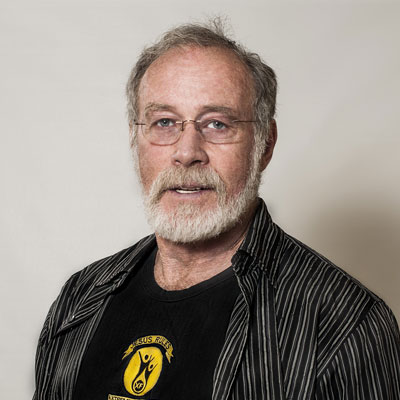 Founding Director
In 1985, 24 years before the birth of the first regeneration centre, Ado started working with drug addicts in the streets of Pretoria. Over the next two decades his vision would reach out to thousands of people of all ages, nations, creeds and colour suffering from substance abuse throughout Southern Africa. Ado wanted to share with others the good news of how he had been set free from his own drug addictions, and was fully convinced that this news would be able to break the chains that holds many in bondage today…..

Ado would spend the next 25 years studying, researching, coaching and helping others in the area of overcoming substance abuse through the love and power found in the Word of God. After extensively talking to, and counselling people throughout South Africa, he realised the largest contributing factor keeping people away from living a life in freedom was their own mind sets and belief systems.

Being totally and completely sold on the truth of Jesus Christ, Ado would then set off to find a purely bible based and addict centred approach to therapy. Eventually he enrolled in an online B. Min degree and later on was allowed to enroll in Therapon University for a PhD in Biblical Counseling with Belief Therapy as a major. You can get more information about Belief Therapy from our “The Program” page.

Dr Krige did not stop at this, he went on to study, and apply various different therapy methodologies from authorities in the field of biblical therapy, amongst others are Dr. Jay Adams, Dr. Wayne Mack, John C Broger and Adam Pulaski. A synergy of 25 odd years of counseling together with these studies specifically aimed at biblical counseling for substance dependency, have become what is today the voice of Dr Ado Krige.

Dr Krige has become an authority in his own right on this subject in Southern Africa and can regularly be seen and heard on South African T.V and radio talk shows. He is also well respected by various church organisations nationally as an expert on combating drug addiction, satanism and witchcraft. 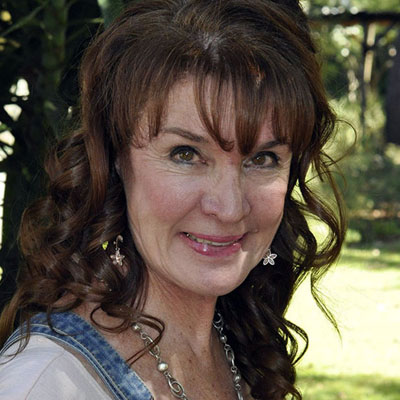 Director
Annatjie, an Occupational Therapist (T.U.K.S.) and Biblical Counsellor (Therapon University) by qualification, together with her husband Ado, is a proprietor of House Regeneration. Annatjie, aka Ma (mom), acts as the student’s spiritual mother during their stay here at House Regeneration. With much patience and love, Annatjie will keep a detailed watch over the progress of the student in the program. She is always organizing fun and therapeutic events, outings and functions to include into our program.

Dance classes for the ladies.
Arts and crafts lessons by qualified O.T’s.
Performances here at House Regeneration by local performing artists.
Sporting competitions among the students.
Edifying testimonials from other addicts.
Annatjie, together with Ado, are the chief counsellors here at House Regeneration. She will often be found sitting is a quiet corner talking to our students about their heart issues, giving them advice out of the Word of God.

Annatjie has a special anointing for understanding the needs of people around her and likes the student’s surroundings to be aesthetically beautiful and uplifting. Annatjie also has enjoyed an exceptionally successful career as a professional oil painter for over 20 years. Her work can be found hanging is some of South Africa’s most prominent buildings and homes, she herself has been case studied by art students at schools and colleges in South Africa as a local artist. 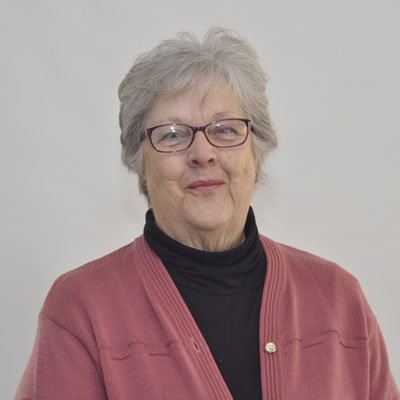 Administration and Finance
I have been a stay-at-home mom for all of my children’s pre-school and primary school years. It was only after this busy period that I have moved into the Educational fraternity, where I have been a Personal Assistant/Office Manager for about twenty years. Although I haven’t been here long, I thoroughly enjoy the environment at House Regeneration, because I am a people lover and just LOVE to see things happen around me.

I have always been involved – in some or other way – in community service. My children and grandchildren are my main “hobbies”, and when I do get time for anything beside them, I love reading and scrapbooking.

I believe my time with this institution will prove fruitful and have already bring joy and peace to my heart.