Below is an introduction to the main curriculum offered here at House Regeneration – Biblical Therapy, written by Dr Ado Krige. 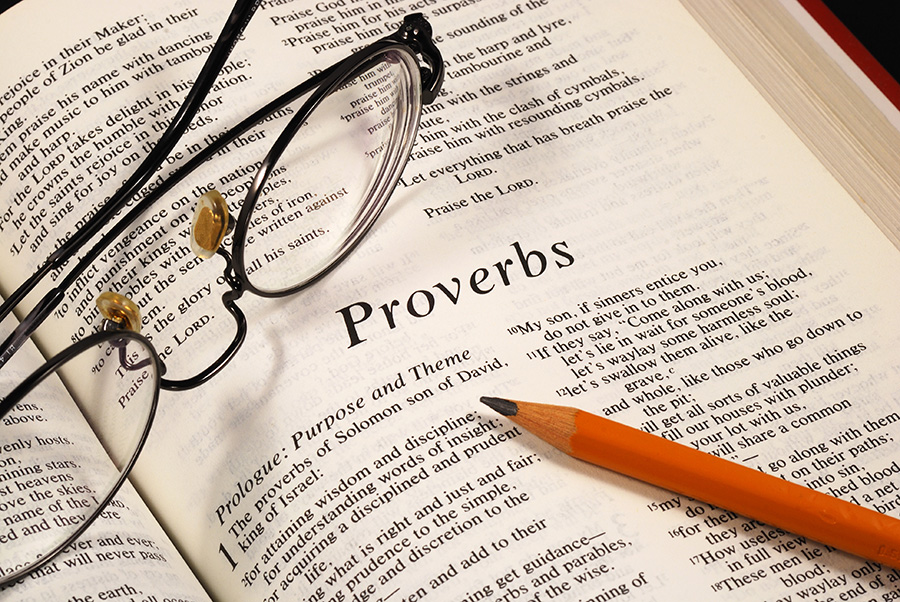 Our Bible – A Living Truth

It has been many years that we at House Regeneration  have been researching, studying and applying certain programs in an attempt to help people through their life controlling destructive habits. The quest for truth started personally for me in 1987 when I opened the first inner-city anti-drug disco for teenagers which we called Club Regeneration. The name was strange at the time and it came through much prayer. It meant to convey the message that, God was relating to this generation through a desire to make them new. Later on I discovered that this word was used in some places in the Bible and it often also appeared in theological books that taught the process one goes through from salvation to glorification. Regeneration is the supernatural rebirth of a person when they pronounce faith in the sacrifice of Jesus Christ for their sins. When you are reborn you are regenerated.

But when the kindness and love of God our Saviour toward man appeared, not by works of righteousness which we have done, but according to His mercy He saved us, through the washing of regeneration and renewal of the Holy Spirit, whom He poured out on us abundantly through Jesus Christ our Saviour,that being justified by His grace, we should become heirs according to the hope of eternal life. Tit 3:4-7

Blessed be the God and Father of our Lord Jesus Christ, who according to His great mercy has regenerated us again to a living hope through the resurrection of Jesus Christ from the dead, 1Pe 1:3

I soon realized that more specialized training was needed to implement this process of regeneration in a addicts life and to deal with the very complex issues surrounding substance abuse. I just could not find anything that was purely Biblical based and addiction related. The secular models proved to be very ineffective with a success rate of 5% and less.

With the advent of broadband Internet I could spend some time on cyberspace looking for an online University that could cater for my needs. I came across a few that offered degree courses in Biblical

counselling that would address some of the issues we had to deal with. I enrolled in a B. Min degree and later on was allowed to enrol in Thereupon University for a PhD in Biblical Counselling with

Belief Therapy as a major.

Belief Therapy is the registered brainchild of Dr Paul Carlin who developed and tested the program through prisons in certain States of the USA. The premise of Belief Therapy is that people do what they do because they believe what they believe. In other words their behaviour is basically determined by their belief systems. In practice this means that when people believe lies to be the truth, their lives will be dysfunctional. In Belief Therapy the therapists confronts the lies his client believes with the truth in God’s Word. He/she is then challenged to change their mind and their belief system to bring it in line with God’s will. Issues such as doubt, fear, perceived rejection, guilt, anxiety, stress and various forms depression are dealt with and the healing process is started. Once new Biblically based thinking patterns are established the person is on the way to a radically new lifestyle. This also correlates with the teaching of many other Bible based Counselling luminaries such as Dr. Jay Adams, Dr. Wayne Mack, John C Broger and Adam Pulaski to name a few. It is out of this wide but in-depth pool of resources that we have put together this basic Bible Therapy handbook. 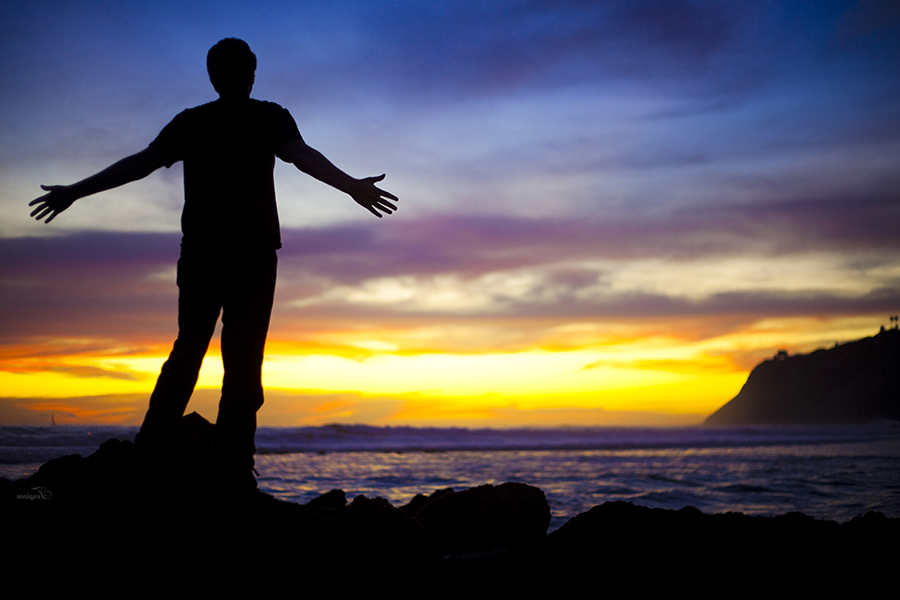 “The life we Christians obtain in regeneration is the same which Adam could have had but never did: God’s Life. Regeneration not only retrieves out of chaotic darkness the order of man’s spirit and soul; it additionally affords man the supernatural life of God. Man’s darkened and fallen spirit is made alive through being strengthened by the Holy Spirit into accepting God’s life. This is new birth. The basis upon which the Holy Spirit can regenerate man is the cross (John 3.14-15). The eternal life declared in John 3.16 is the life of God which the Holy Spirit plants in man’s spirit.” – Watchman Nee; The spiritual man

Pro 11:14 Where no wise guidance is, the people fall, but in the multitude of counsellors there is safety.

In the Biblical Therapy curriculum the students go through several phases. The obvious first phase is that of being confronted about their basic belief in God and how they understand salvation. A clear definition of salvation is presented against which they can measure their own experience. This is facilitated through a 15 part series we call Basic Discipleship within the first three months. During this time they must also come off all addictive substances including cigarettes, anti-depressants, mood stabilizers and other psychiatric prescriptions. This ensures that the physical body which is the temple of the Holy Spirit, is pure and clean. Once the spirit is alive and well, we start to focus on the mind.

The second phase starts off with the validity of the Bible in addressing mental, emotional and behaviour issues. Thereafter we look at the Biblical view of the dynamics between thoughts, emotion, desire, speech and behaviour. In other words we do several studies on Biblical psychology. Students need to understand why people behave according to their belief systems and how belief systems are formed. We then do a comparison between biblical mindsets and secular mindsets. Mindsets are basically developed out of clusters of beliefs people accepts as part of their values and morals. In some cultures a mindset against mixed marriages is less prevalent for example than in others. In some African countries the use of plants containing psychoactive ingredients such as dagga (marijuana) is not considered an offence. Their mindset is the opposite to countries where it is considered a crime. During this phase we study the mindset of God in order to determine a righteous manner of living. 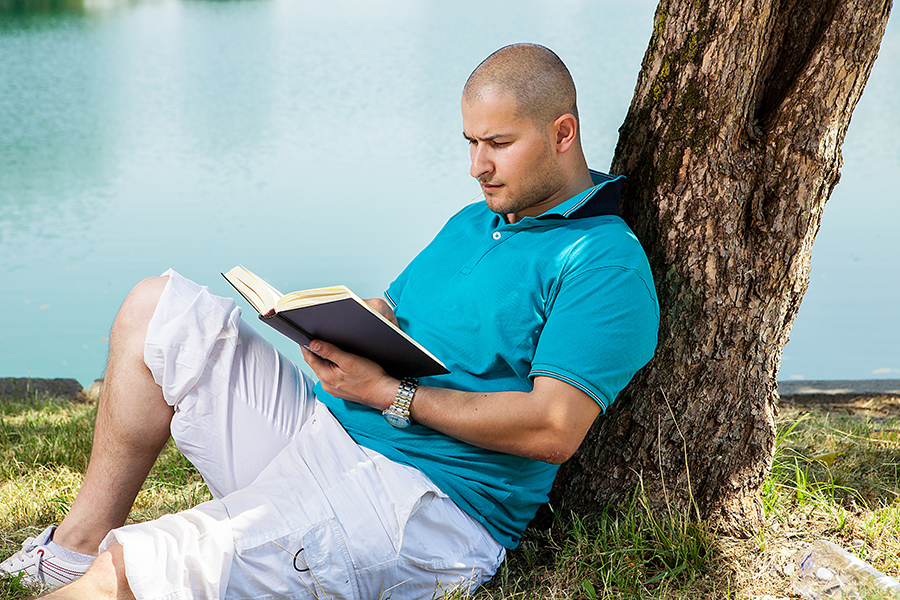 Once we set this platform we then analyse and study 36 common lies that people believe that cause dysfunctional behaviour. This is a critical time in the students life because he/she is confronted with lies that have caused their individual issues. This assists the therapists in bringing hidden issues to the surface that are dealt with during private counselling sessions. Once these lies are confronted Biblical truth is offered relevant to those issues and the students are taught how to apply the truth.

Next follows a phase during which students are taught how to develop new habits in their thinking processes and a list of positive affirmations are worked through which they need to embed in their new belief system. The final phase in this process is to prepare them for a new beginning. We work through fears of the future, the reality of constant and progressive growth through change, and how to confront and deal with the stresses of every day life. We re-affirm their emotional, spiritual and mental skills to prepare them for a completely new life in Christ.

Throughout the entire program we stress the importance for close family to take part in the process by offering monthly meetings after our Sunday services. They need as much adjustment and change as the students and also need to become skilled in handling familial issues from a Biblical perspective.

Other courses offered at House Regeneration are:

We emphatically believe that God wants His children to prosper in body, soul and spirit and have therefore tailored our curriculum accordingly.